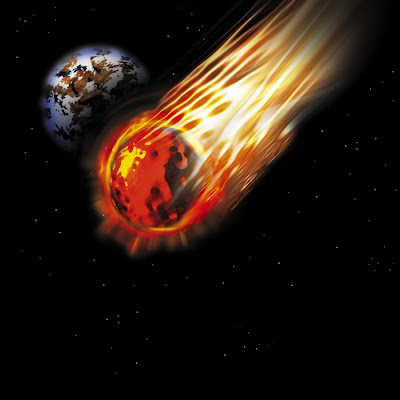 True story: last week I received a telephone call from a man from the SheVaCon Convention; it’s a convention for science fiction fans; it’s actually rather large, and it is held annually in our town.

The gentleman asked if I could step in and teach a yoga class during the convention; the instructor they had lined up was no longer available. Because their celebrity for this particular convention was actor Peter Mayhew (Chewbacca from the Star Wars movies), they were calling the yoga class “Yoga with Yoda.” (I know — mental eye roll).

Actually, the most amusing part of the conversation was that he asked my rate for the two-hour class; I told him $50 an hour, which is actually less than the regular rate. He conferred with an associate, came back on the line and said “That’s a little more than we have budgeted.” “How much do you have in the budget for the class?” I inquired. “Actually” he said, “nothing — we’d like you to volunteer.”

In the end he did find some money in the budget to offer to pay for the class; and I could not teach it because of my schedule. The more I thought about it, though, the more ideas of how to link Yoga and Yoda came into my mind.

It’s pretty easy to make a connection between the Star Wars stories and yoga. Particularly references to “the Force.” As Yoda says “The Force surrounds us and binds us. Luminous beings are we, not this crude matter.”

The stories also speak to yogic concepts through the continual struggle between the dark and the light. To choose the easy way out — to find pleasure in power and acquiring; or to go the way of peace and non-attachment. Look to The Bhagavad Gita, translation by Eknath Easwaran, for more on that.

These concepts are even more deeply explored in the current animated series The Clone Wars. These shows air weekly on the Cartoon Network, and though I began watching them because of my younger two children, I look forward to the episodes each week.

I do have my quarrels with some of the ½ hour shows; they can be quite violent. There is a lot of blasting, slashing, and exploding. Along with occasional torture and cruelty. And the animators must all be men, because though the male Jedi are outfitted with full-coverage, swashbuckling-type outfits, the women Jedi are almost always half-dressed.

When it comes to civilian females, it seems that bras have yet to be discovered in the Outer Rim.

The flip side of that is that they also represent women as strong and powerful; as equals to men, and sometimes superior. Storylines often have women in powerful political positions. There are concepts discussed such as honor, loyalty, forgiveness, and non-violence.

Many episodes bring up issues that are arising in our own current wars in Iraq and Afghanistan. They bring up the divide between the people who give the orders, and the people required to carry them out. They aren’t afraid to show the high cost of war; good guys die along with the bad guys. Sometimes the line between the good guys and bad guys is blurry, indeed.

There is an interesting thread running through the stories about how certain rights are relinquished for the leaders to keep the peace, or at least work in that direction. Not too far into the future, we may be thinking that these stories might not be from a galaxy far, far away, but from a very small planet called Earth.

My favorite part of each episode is a quotation that gives you an insight to the story line. My sweet daughter copied them down for me from one of her books; and I’ll list them on a separate post, along with some other great yogic Star Wars quotations from the movie series.

Read through them, and ponder. Each one is very relevant, and probably will always be.