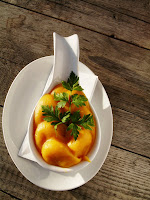 I’m a fish-eating vegetarian. Which, I think, actually doesn’t make me a vegetarian.

But I haven’t eaten cows, pigs or chickens for about 19 years. I certainly used to. And I had never considered not eating meat until I moved to Southwestern Virginia.

When I moved from the Big City to this relatively rural area, it felt like heaven. To wake up and hear birds singing; to drive to work and see cows grazing. Gorgeous mountains, wide open green space. This is really one of the more beautiful places on the planet.

I even enjoyed my commute . . . about an hour each way, by car – which felt absolutely luxurious after commuting over an hour each way by train – it was great to be able to choose my own radio station (and sing along), sip my coffee, have a whole seat to plop my coat and purse in; just me and the road and a few other commuters, zipping along to work.

When traveling a big Interstate highway, you see some interesting things. And some of the things you see in this area of the world are chicken trucks. Maybe you’ve seen one? They certainly leave an impression.

Giant, 18-wheel vehicle, stacked with cages upon cages — as big as a normal 18-wheel cargo container. A chicken crammed inside of each cage, battered by the wind, and the elements; barely room to stand up, certainly not room to turn around; feathers flying everywhere.

You may think a perfectly prepared chicken breast is one of the tastiest things you’ve ever eaten, but if you’ve seen one of these trucks, you might think twice before you lift your fork.

At the same time, I began volunteering at the local animal shelter. It was a no-kill shelter — they kept the animals until they were adopted instead of putting them “down” – killing them – if no one adopted them. In order to be a no-kill shelter, they were not allowed to accept state funding. They operated on a shoe-string budget.

Volunteering at this shelter completely changed my way of thinking; not because of my interactions with the cats and the dogs, but with the humans. 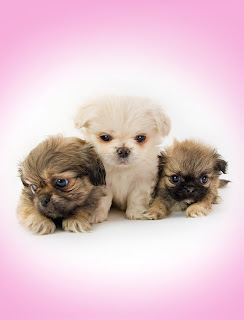 It was near a big college town; and when there was a holiday break, or school ended, we could be sure that there would be lots of animals brought to the shelter; people “disposing” of kittens and puppies that had the audacity to grow up and become cats and dogs. Pets that would not be accepted by the students’ parents during Christmas break. Animals that didn’t fit in with their Spring break travel plans.

It wasn’t only the college students; there were also plenty of people just bringing in pets that were no longer wanted, needed or able to be cared for.

Some people wouldn’t bother to wait for office hours to drop off animals; people dumped pets like garbage at our door. Boxes of kittens; pregnant animals; mama dogs with pups; you name it. The director would find them sitting on the stoop, running all over the property; or – on really cold mornings — frozen to death in a box. 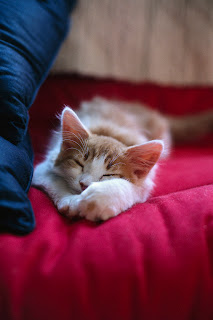 Really, could they not wait until the shelter opened?

It all connected together for me; was I also looking at these creatures, these beings, as less than me? Were certain animals disposable in my life, too? What really is the difference between the chicken and the cat? The cow and the dog?

I stopped eating meat very gradually; for a while, I ate it only if served by a friend; it was more important to me not to hurt their feelings than to kill the animal.

But after a while, I got over worrying more about other people’s feelings than my own feelings; it was important to stand up for my opinion, for my belief. And it was also important not to participate in the cruel and inhumane reality that has become the meat industry in this country.

It is important that every time we purchase something – patronize a business, buy a product at a store, order something at a restaurant – we understand that we are saying “This is something I support” – “I believe in this” — “This is right and honorable, and I want it to continue.”

If we don’t believe that? — well – then it’s time to make another choice.